A secret underground tunnel links the lighthouse to the Zindan Tower. This abandoned building was constructed as part of Lankaran fortress and was a crucial element in the city's defense system.
It's easy to miss without a carefully drawn map. Located right past the small bridge leading into the center of the city, this old circular building is hidden by enormous acacias and fig trees -- with only the top tower visible, where branches stick out of broken windows.
In pre-Soviet years, up to the early 20th century, Zindan Tower was used as a prison and the old building seems to changed little since it purportedly held captive one of the most ruthless rulers in world history: Ioseb dze Jughashvili, also known as Joseph Stalin.
Stalin was said to have been detained here as a young revolutionary and, legend has it, he escaped through the underground tunnel with the help of Mammad Amin Rasulzadeh, the founder of the Azerbaijan Democratic Republic. He reached the lighthouse and made off via the Caspian Sea.
Having fallen into disrepair, the building is sadly no longer open to visitors. Its walls hold their secrets and, for now, one can only peer above the thick wall of fig trees that block all view of the base. 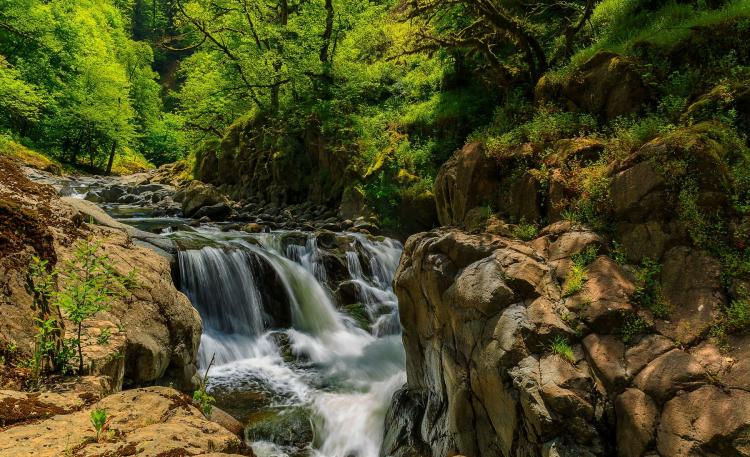 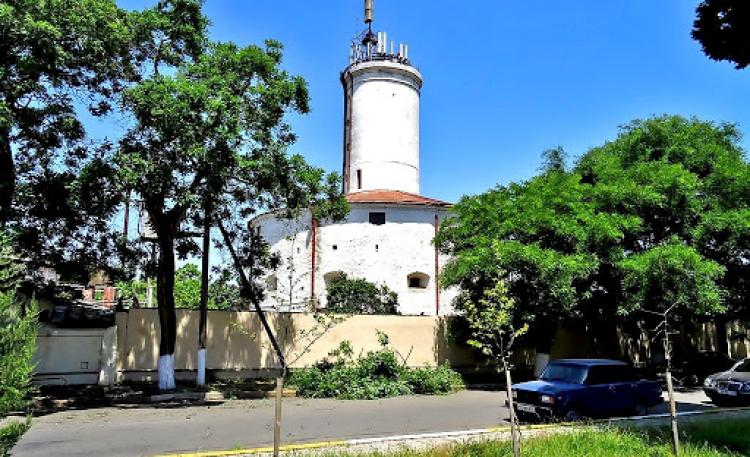 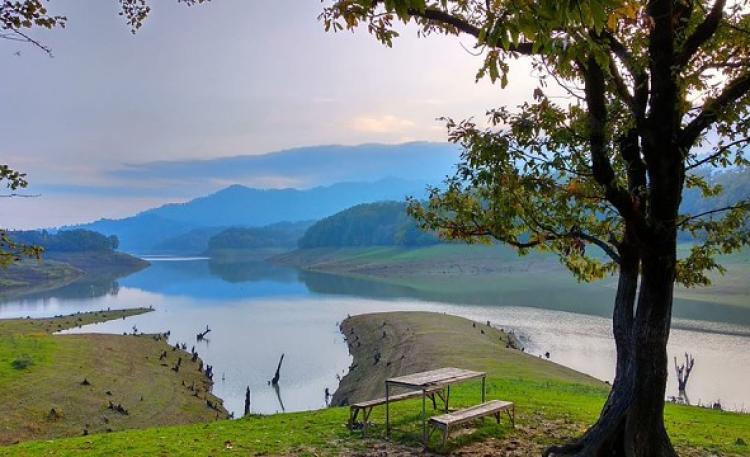